For the seventh year, The Cathay’s annual J-Obsession event was a visual and auditory feast that featured the quirkiest and most creative of Japanese culture from 29 April 2016 (Friday) to 1 May 2016 (Sunday). It was The Cathay’s annual and highly anticipated event! J-Obsession 2016 was a three-day tribute to the quirkiest, kookiest and most creative of Japanese culture. Expect nothing short of a sub-culture explosion as international and local cosplayers and musicians came together for a weekend soaked in the best of manga, anime and J-pop. From cosplay parades and competitions to performances and guest appearances by some of Japan’s most popular artistes and cosplayers like Asahi Martha and Anzu Manaka, and music extraordinaire Osamuraisan, J-Obsession 2016 was all about a power-packed weekend of the most colourful side of Japan.

Enjoy 20% off purchase of e-vouchers! (SOLD OUT) 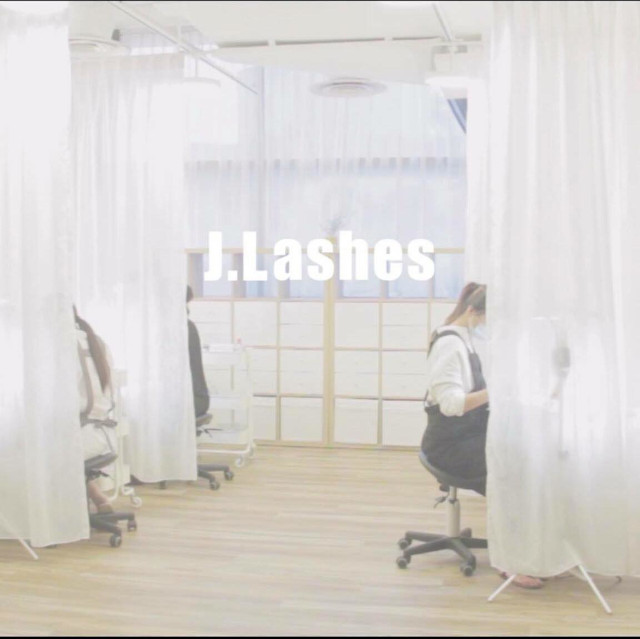