Loke Yew: A Malayan Pioneer is about the life of Loke Yew, a well known Malaysian personality and father of Loke Wan Tho the founder of Cathay Organisation. Written in English by Dr Neil Khor, a Malaysian historian, who has written several books on Malaysian history and personalities.

Review on Amazon.sg by Hande Z

This is a biography and a history book that looks like a coffee-table book. First, the form. It is 28.5 cm x 25 cm in length and width. It is 1.5 cm thick, and it weighs 1.2 kg; so even if regarded as a coffee-table book, it is a manageable size. The copious photographs, drawings, and diagrams of the beautiful landscapes of Singapore and Malaya of a time well past, as well as that of the families of Loke Yew and the interesting personalities that he encountered, make this a truly fascinating coffee-table book. The photographs are not only rare and fascinating, but are well indexed and described.

But the attraction of this book is deeper. History is nothing when there are no personalities. What is World War Two without Hitler, Churchill, Stalin, Roosevelt, and Hirohito? Loke Yew does not occupy a space in history like those leaders of the warring factions in World War Two, but his life and contribution to not just Malaya but Singapore, requires the history of these countries to properly reserve the place Loke Yew richly deserves. The number of street names throughout the Malayan peninsula already attests to the contribution of this man, contributions which this book now fleshes out.

‘Loke Yew’, the book, provides not just an otherwise little-known account of the commercial and industrial developments in these fledgling nations, but it also provides an important insight into the social lives of the early overseas Chinese. Loke Yew himself, had four wives, though not all at the same time, save for a brief overlap between the third and fourth wives. To this end, this book, with its well-researched and lucid prose, is an education of high order.

Loke Yew’s granddaughter, Choo Meileen, wrote the foreword in which she explained that Loke Yew dropped his family name, ‘Wong’ for luck. She commented that though semi-literate, her grandfather embraced education and technology, seeing them as the way to ‘lifting people from poverty’. The epilogue, written by the author, Neil Khor, reads like a compelling final submission of a lawyer in court. 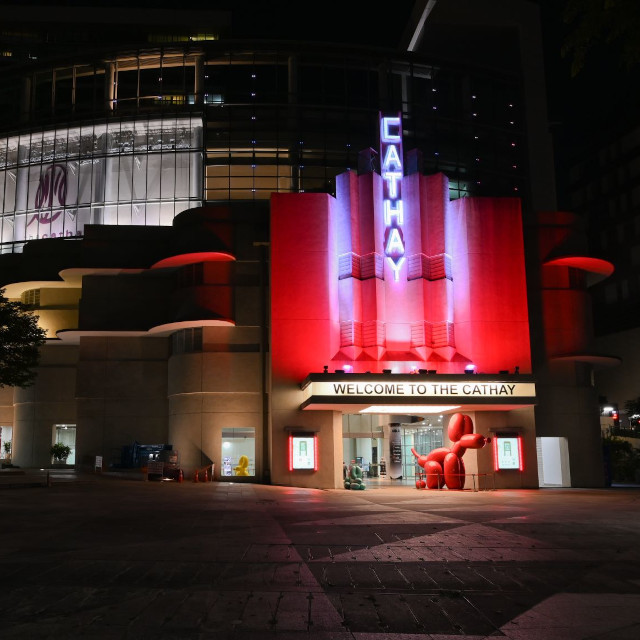